In my previous post, I took a quick stroll through the pseudes/pseudo word group in the New Testament and looked at the term “false” in its various usages and manifestations.  Now I recognize that seems like I’m on a mission to make myself the most fringe Bible-egghead out there, but I honestly and sincerely do those sorts of things unto a serious and necessary end. 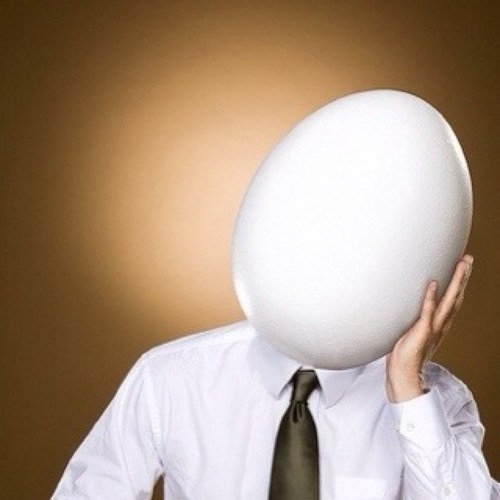 So, in an eggshell, the idea of the last post was that a “false prophet” isn’t so much a technical category as it is, quite simply, a prophet who falsely claims to be a prophet.  This then begs the question: if every prophet who wrongly claims the title us a false prophet, aren’t there tens of thousands of false prophets out there?  Aren’t there then also millions of false teachers?  What about a guy who thinks he’s a prophet and is simply mistaken due to ignorance?  Isn’t there room for an innocent misunderstanding with a guy who’s simply untrained about prophets, teachers, apostles, etc.?

Well, that’s where we need to take a comprehensive look at the concept of false prophets in the Bible.  That should help us hammer through these secondary questions.  Let’s rock!

END_OF_DOCUMENT_TOKEN_TO_BE_REPLACED

Okay, I’ve been doing more research (as is often the case) and I came across the answer to questions that have been asked frequently:

– Why don’t the Charismatics police their own movement?

– How bad does someone’s doctrine need to be in order to be labelled a heretic?

We’ve heard from some people that they do police the movement, but the only examples that I recall are things like impropriety among women in church, or personality worship, or something general like that.  I don’t recall too many people actually naming names and calling people out for actual heresy.  I have seen one or two examples, but they’re extremely rare. END_OF_DOCUMENT_TOKEN_TO_BE_REPLACED

When it comes to addressing the whole continuationist vs. cessationist issue, an issue regularly comes up (and as expected, it has again).  I get told that I shouldn’t pick on people who don’t agree with me (it’s not very loving) and when I critically address some bizarre or absurd teaching that someone has put out in public that is more than a few years old, I get told that it’s not fair because “he may not believe that anymore”.

Well, that is most definitely true.  Joyce Meyer may not believe in the “ransom to Satan” theory of the atonement anymore, simply because it’s absolute rank heresy and there are clips of her talking about it all over the web…and even if she still believes it, she’s smart enough to not say anything about it.  But, in the age where everything gets recorded and ends up on iPods in Antarctica 20 years after it’s said, it’s not enough to simply silently change one’s mind on theological issues that have previously been a part of one’s public teaching.  When an evangelical leader changes their mind on something that they’ve previously been vocal about, they need to be equally vocal (if not more so) about whatever their new position is.

Allow me to tell a little story:

In 1972 in this sermon, John MacArthur first taught (to my knowledge) the incarnational sonship of Christ (the idea that Christ became the Son in the incarnation, though he was always God).  MacArthur then published the idea in commentaries, bible studies and other booklets, and in 1991 he presented his views to the IFCA international (his old denomination) in the form of a booklet called “the Sonship of Christ”.  He got a lot of heat for not teaching the eternal sonship of Christ (the idea that Christ had been the Son since eternity past and was also always God), and although he is quite possibly the busiest man I’ve ever met in my life, he interacted with people, took some scorching critique, listened to criticisms, and in 1999 changed his position on the issue.  I have very few piece of paper that are always in my Bible, but one of them is a printout of this article; the public printing of his recantation of incarnational sonship from the Spring 2001 issue of the Journal of the Council of Biblical Manhood & Womanhood.  I stumbled upon it when I was in the library in Bible College, and at the time I didn’t really like MacArthur much at all…but I printed it off and could not help but respect that it took a pretty serious fellow to admit that he was wrong in a national publication like that (he also printed it other places and it’s currently still on the GTY website).  Not only did he admit that he was wrong, but he also rebutted himself and corrected his own false teaching.  The sermon I linked to up above has since been edited and he re-preached the part that got him into hot water.

I know it’s a high standard to follow that many might find a little unrealistic, but should not pastors of 10,000+ member mega-churches be men of high-grade character worth emulating?