Well, it’s been a long time since I’ve posted on here.  I’ve been working 60-70 hours a week (at 2 jobs) and still am…but I ended up doing some writing tonight that I’ll toss on here since it’s both a) long enough to be a post and b) of possible interest to some.  Because I’m already past my bedtime by 2 hours, there’s no pictures or editting tonight; just some quick Bible study that’s a horribly rough draft.

I won’t bother with the story of why I’m writing this, but I’m going to answer a single question.  What is the Baptism of the Holy Spirit in the New Testament?

Let’s look at every single instance that the Greek verb Baptizo (“baptize”) and the term Pneuma (“Spirit”) appear together in the Scripture. For those that don’t trust me, look at the results here:

So, here’s the verses: END_OF_DOCUMENT_TOKEN_TO_BE_REPLACED

Seeing that I haven’t been home in around a week since I had a huge tradeshow this past weekend, the modesty post that was going to be up is not ready…but I do have something to share that has been in my draft folder for a while.  The following is a handout I use in church when I’m giving a class on basic bible doctrine. 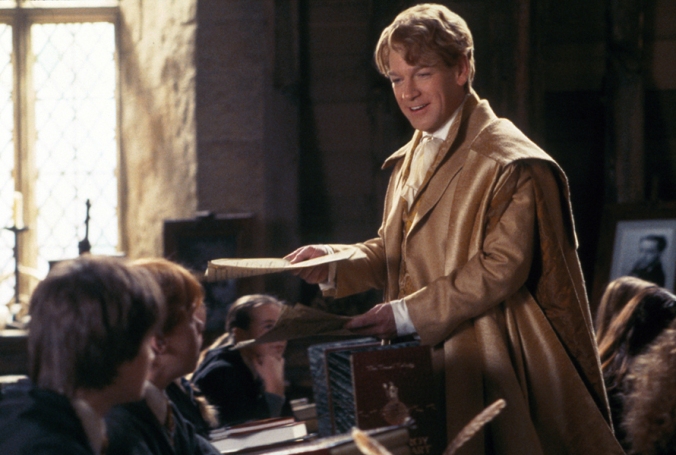 Feel free to utilize this as a general summary for yourself; it’s the culmination of  a whole lot of work.

A General Overview of the Doctrine of Scripture

So I’m clearly not blogging much, but I read an article recently on Charisma Magazine.  It was shared in this tweet:

There are some basic keys to understanding the final book of the Bible. #Revelation #RickJoyner https://t.co/kVaHL9ozaY

As is typical of my ways, got a little bothered.  I took a shot off the port bow on Twitter:

One thing led to another and I ended up writing a summary and critique.

I thought I would share my response with you, my readers.  It’s hopefully a little helpful and practical example of sorting through a deceptive argument and recognizing how a deceptive person can say true things in the construction of a lie.

Here’s my summary and critique:
END_OF_DOCUMENT_TOKEN_TO_BE_REPLACED

I promised to update the previous post, but life is running at mach 1 right now.

I’ll do my best to update quickly now as I providentially have around two spare hours in my day, but this will pretty much be a frantic rant.  Dr. Brown has reached out to me for dialogue and unblocked me on Twitter.  Regardless of disagreements, that’s commendable.  I have had some interaction with him privately, and that’s still ongoing.

I will say that Dr. Brown claims that he was given the impression that Phil Johnson was the person to contact in order to arrange a dialogue with John MacArthur (that’s a fairly public claim, so I don’t believe I’m revealing private correspondence).  Phil has responded to Brown’s claims today with this updated article, claiming otherwise.  Phil has provided some rather straightforward comments, where as I haven’t seen anything of corresponding clarity from Dr. Brown.  He may have responded in kind, but I haven’t seen it.

I’m in no place to comment, seeing that I don’t have the necessary information to have an opinion beyond what I’ve already insinuated:  Phil appears to address these things candidly and with straightforwardness, which makes him look more credible…

…but that situation is not really what has frustrated me with this all.
END_OF_DOCUMENT_TOKEN_TO_BE_REPLACED

I’m preparing a 2 week lesson on the Doctrine of Scripture and Introduction to Scripture, and I’m struggling to pound out the amount of work needed to make things helpful and yet concise (not to mention that we’re still working on getting our little ones to sleep through the night for more than one night in a row).

As I was pounding through a few stacks of books and digging through the scriptures, I ran across a passage that made me pause and reflect for a second:

Your eyes saw my unformed substance;
in your book were written, every one of them,
the days that were formed for me,
when as yet there was none of them. – Psalm 139:16 END_OF_DOCUMENT_TOKEN_TO_BE_REPLACED