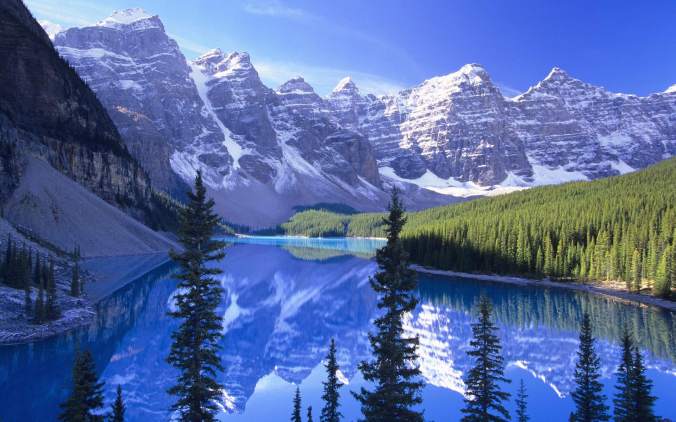 If you’ve heard of the New Apostolic Reformation, you’ve heard of many strange ideas.  One of those may be the “Seven Mountains Mandate.”  What is that exactly?  Well, the Seven Mountains Mandate is an idea that originates in a vision that Loren Cunningham (founder of YWAM) and Bill Bright (founder of Campus Crusade for Christ, or Cru, and author of The Four Spiritual Laws) both had in 1975 (read about it here and here and here and here). The idea was that there are seven spheres (circles of cultural influence) that were the key to world evangelism; if a person could “reclaim” each sphere, they would establish Christianity across the globe and finish the great commission (and as a side benefit, usher in the second coming). Cunningham was told (by God, no less), that he had to infiltrate each sphere to successfully evangelize the world.

What were those seven spheres?

Cunningham claims he got the term “sphere” from 2 Cor. 10:13-16, but the rest of it was from God.  Cunningham then told all the young people under him to enter those “spheres” as missionaries. He then talked about how Caleb requested the “mountain” in Joshua 14:12, so the “spheres” were re-named “mountains”.  Loren Cunningham then opened a university in 1978 to attempt to train people to conquer those seven mountains. YWAM alone is currently training over 25,000 people a year to take over these “mountains”.

Here’s a little video that summarizes the idea:

Here’s a long video where Loren Cunningham explains the idea in detail:

Now in one way, this stuff sounds like Christians simply wanting to seek out places of influence to make positive change.  I wish that were the case, but it never stays there; it quickly gets into crazy spiritual warfare stuff (Peter Wagner doesn’t hold back in this interview and this is also informative as is this) as well as illuminati-like attempts at machinating politics.

I know multiple people who have tried to “take the mountain.” They were spiritually unprepared to face the temptations and pressures of Hollywood; taught to be spiritually arrogant by foolish teachers who were highly incompetent with the Scriptures. Armed with a few misunderstood scriptural “promises” and the power of positive thinking, these folks tried to exercise their spiritual authority over their mountain.  Most of them left the church and, spiritually speaking, are in the intensive care ward.  Sadly, some are bloated corpses floating in the pool of depravity that is Western popular culture.

But that’s okay, since the Charismatic Movement is the fastest growing movement in all the religions of the world.  There’s no shortage of fresh meat to toss into the grinder of the Seven Mountain Mandate.  It’s a cultural experiment in idiocy worthy of Field Marshal Haig.

This is also why the New Apostolic Reformation is a Prosperity Gospel movement.  They want a lot of money: they need it for the sort of “influencing the people with money” sort of work they’re chasing.   At the end of the day the Seven Mountain Mandate results in people gaining money, power and influence in the secular world for the purpose of (eventually) using a fraction of it for the promotion of a false gospel.  This would be the point where the lessons of Mark 4:18-19, 1 Tim 6:8-9 and Luke 12:16-21 come in.

Anyone who admits that they’re chasing money and power but think it’s okay since they’re doing it for righteous ends are fooling themselves.  The people who chase money and power under the guise of “using it for God” tend to end up in the same place… 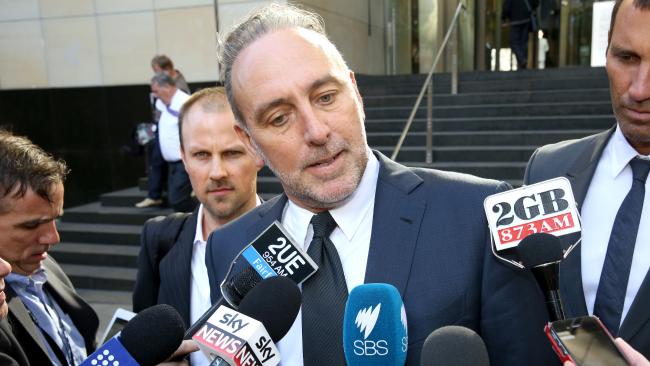 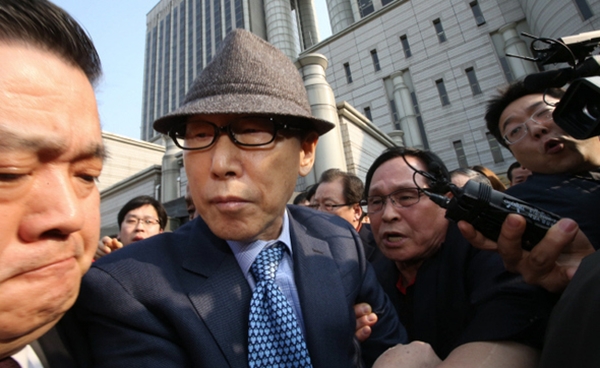 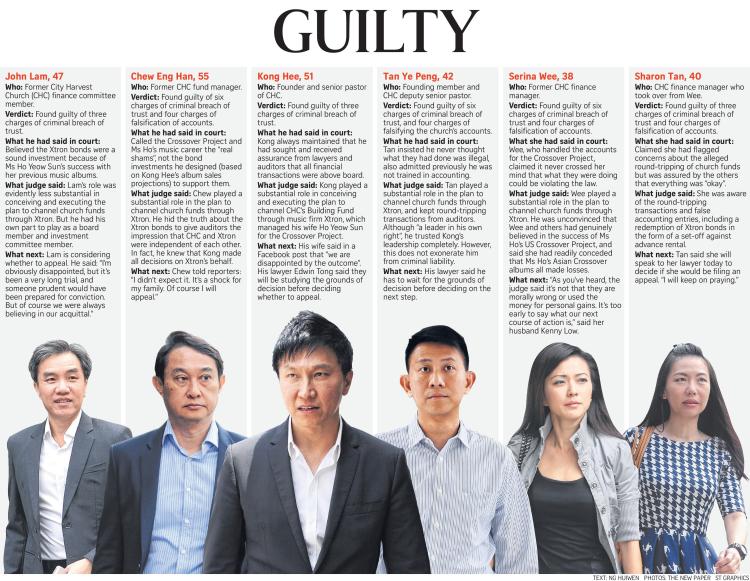 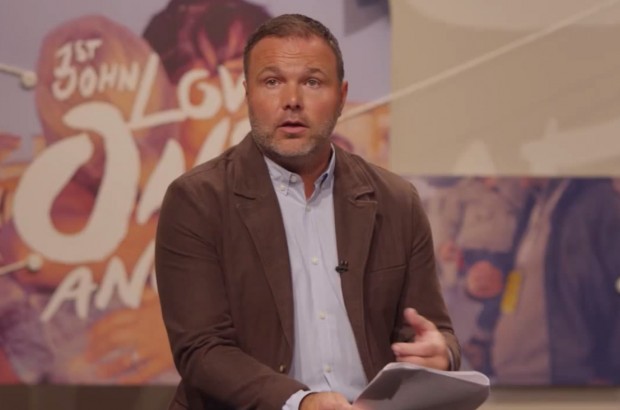 Oops.  I went on a rabbit trail there because I hate the prosperity gospel.

Also, it’s worth noticing that the whole Seven Mountain Mandate started because 2 fellows didn’t believe in the sufficiency of Scripture.  Instead, they gained propositional revelation from a vision and based a rather large component of their lives on it.  That’s really foolish, especially given what the Bible teaches about trusting in dreams and visions rather than God’s inscripturated word.

Speaking of Scripture, does anyone believe that the whole “seven mountains” idea comes from 2 Cor. 10:13-16 + Joshua 14:12 and not Rev. 17:9?  I mean honestly.  Given the eschatological fascination of the movement and the fact that the phrase appears only in Rev. 17:9 (where the Harlot sits on “seven mountains,” from which she controls the world), who does Cunningham think he’s fooling?

Finally, and on the topic of eschatology, consider this: Loren Cunningham started a university with the goal of training up a whole army of henchpersons in order to sneakily take over the world for the purpose of instigating the end of the world. 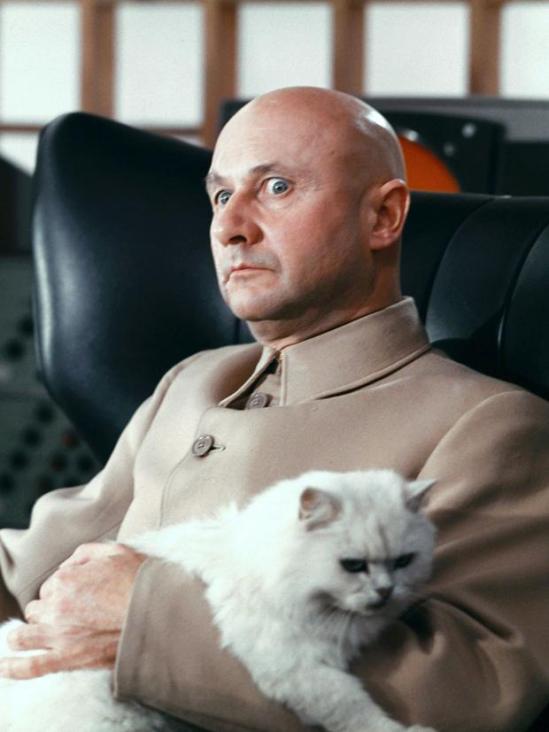 Yeah.  That about sums it up.

25 thoughts on “Quick Thoughts: What is the “Seven Mountains Mandate”?”