Ever since the beginning, Christianity has been a religion of the supernatural.

Christianity started with some rather amazing claims regarding healings and resurrections, and those claims continued throughout the New Testament era (and writings).  All Christians are open to believe claims made in contemporary times regarding miraculous events, since Christians are, by definition, supernaturalists.  The real debate revolves around the legitimacy of modern claims, and what sort of evidence is required to authenticate modern claims of supernatural events (like a miraculous healing).

There are those who claim to be skeptical believers but blindly swallow anything as evidence; all claims made by anyone are equally reputable and true until proven otherwise.

There are those who are skeptical believers and look for some reason to believe the claims; not all evidence is equally compelling, and the Bible should provide a framework for evaluating claims of supernatural events.

Then, there are those who are skeptical unbelievers and unwilling to listen to any evidence whatsoever; there is no such thing as evidence for any supernatural claims.

Often, the people making the claims want to toss all skeptics into the third category.  This category is that of the Facebook atheist.  The “Facebook atheist” camp is composed of the type of guys who troll creationist organizations on Facebook and Twitter, looking to fling dung like a chimp and then run away.  These folks love to lure people into a debate on some nonsense point of theological confusion that they’re obsessed with and are immune to rational argumentation.  They’re the fellows who left the church in their early teen years and think that they’re the educated critics of Christianity simply because they endured years of Sunday school and youth group level instruction.  These are the folks who mock the Bible because they do things like manufacture Biblical contradictions or sensationalize textual critical information, based on wildly absurd assumptions or unvarnished ignorance and lying.

They’re not really a problem though as their philosophical bias and manufacturing of “facts” is obvious as it is stupid.  For those of you who have never encountered the Jesus = Horus stuff, don’t panic. Read this and this and this.

So what type of skeptic is the real problem?

The real problem is the people in the second category: those believers who are skeptical and look for some reason to believe (not disbelieve) the claims.  This is the category of the “please convince me” crowd; the level-headed folks who don’t assume every claim is legitimate.  These are the folks who recognize that Christians worship a Jewish carpenter who claimed to be YHWH (and was telling the truth), healed innumerable people, raised other people and himself from the dead…but also recognize that he also warned about people who would fraudulently come in his name, lying about both bringing his teachings and performing his miracles.  His apostles warned us that there would be frauds, and the people in the second category take those warnings seriously.

Those warnings weren’t given in vain, and they’re not to be taken lightly.  For the sake of a small reminder, consider that some of those warnings include:

In other words, it’s important to cautiously and critically evaluate any teacher or authority who comes to us bearing the name of Christ.  For a fuller exploration of the biblical teaching on false teachers, feel free to read my in-depth 2 part exploration of the topic (part 1 & part 2).

Next post, I’m going to present an fairly recent example:

Until then, that’s a wrap. 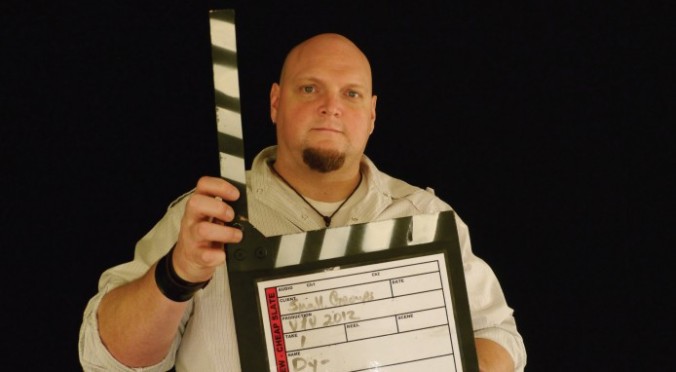 8 thoughts on “Three Kinds of Skeptics”