I’m not think about that “F” word.

I mean, what biblical grounds could there possibly be for chucking out a horrifying word like “frankincense“?

Are you a magi?

Are you bringing gifts to the incarnated son of God?

Well then, you’re thinking about the wrong “F” word MuckMouth!

Now that we’ve cleared up that constant misunderstanding, what “F” word am I referring to?

I’m talking about the word “false“, almost always followed by “teacher” (though sometimes “prophet” or “brother” or “convert” or “gospel”).  That specific word was thrown out a lot in the recent Strange Fire meltdown and is regularly getting stamped on a whole lot of people, movements and ideas. 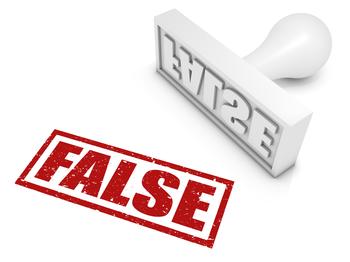 Seeing that there’s so many wrongful understandings and applications of the word and it’s associated technical phrases (i.e. “false teacher” and “false gospel”), I thought it would be worthy of a rather exhaustive treatment that will hit a few dozen birds with one stone.

Let’s start with laying out a few points:

2. The term “false prophet” was also used by Jesus before the church was established, meaning that the office of “teacher” wasn’t given to the church either.  Jesus was talking about “false prophets” in an Old Testament sense when he first mentioned the term.  The only people running around claiming to talk for God, at least in the time of Matt. 7:15, were prophets.

3.  Seeing that “false prophet” is strictly a New Testament expression, I will save the examination of the concept for later.

4.  The adjective “false/lying” (pseudes/psuedos) is used to qualify many nouns in the New Testament: 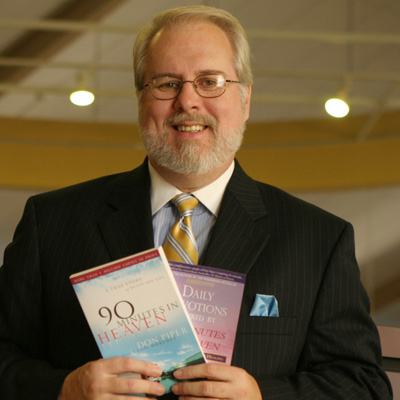 Teachers – 2 Peter 2:1 – It’s worth noticing that this is the only occurrence of the term in the entire New Testament (the “dollar word” for a term that appears once in the scripture is hapax legomenon – use that in a drive thru!). 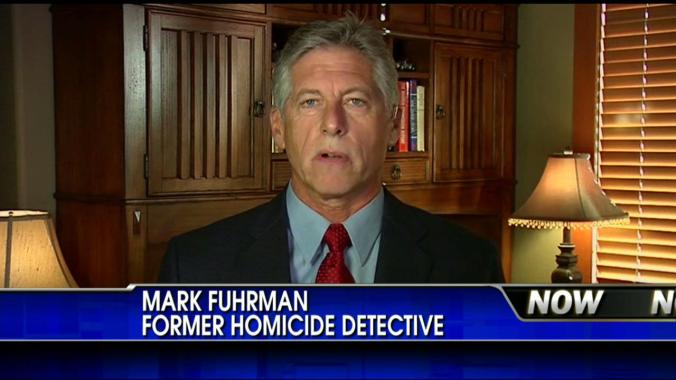 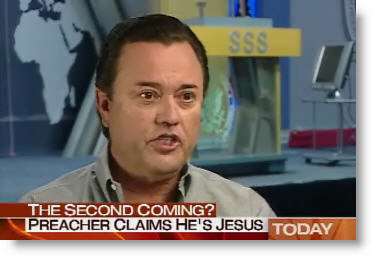 5.  There’s a few other manifestations of the  pseudes/psuedos word group in the New Testament:

– 1 Tim. 6:20 also contains the only usage of pseudonymos (falsely named).

– Titus 1:2 contains the term apseudes which is translated “cannot lie”.

So all this to say that the term “false” is applied widely to various nouns (brother, apostle, prophet, teacher, witness, Christs) and appears in several terms that carry a connotation of lying/falsehood.

A person who is a false witness is a person who either is lying about the fact that they’re a witness of something, or lying about what they’ve seen.

A person who is a false apostle is lying about the fact that they’re an apostle.

A person who is a false Christ is lying about the fact that they’re Jesus (and in case you laugh, there are at least 13 people living on earth right now who claim to be Jesus, though Arnold Potter is likely one my favorites, mostly because of this bold tract and how he was proven wrong…).

Back to the topic at hand now.

The term “false”, when applied to prophets, isn’t as much of a narrow technical descriptor as I had once thought.  “False prophet” definitely isn’t a technical office separate from “false teacher”, like Michael Brown suggests in chapter seven of his book Authentic Fire.  It’s a simple term that basically means either the prophet is lying about the fact that they’re a prophet and/or the prophet is claiming to speak for God but is actually lying in his name (and the two are basically synonymous; there’s no such thing as a prophet who doesn’t actually prophesy…).

Isn’t that a little broad?

In order to really work out the biblical grounds for tossing out the “f” word, we need to hammer out the concept of false prophet.  Seeing that “false teacher” appears only once in the entire Bible but is directly paralleled with “false prophet”, one must work through the concept in the scriptures.  That’s my next post and that will set us up for my review of chapter seven of Michael Brown’s book Authentic Fire.